Many people are looking for the best Android screen Recorder with internal audio. In this list of Android screen Recorder apps, you will get your answer to all questions. These applications are also helpful for the YouTubers who create the video on Android tricks and apps. Many also want to record or live stream of the gameplay on various platforms. Using these applications you can also take the screenshot.

I personally like this Android screen recorder app because It does NOT require root access, no time limit, no watermark, ad-free, and very easy to use with one action to start and stop recording. AZ screen recorder lets you record your screen to HD and FullHD videos and it is the only screencast app in the Android market that can be paused and resumed while recording. You can also record audio from the mic and it is automatically mixed into the screencast videos. That makes it very convenient to create a tutorial, promotional video, the comment about your game and gameplay, or record video chat. You can enable screen touches so the people who are watching your videos will know exactly what you are doing. 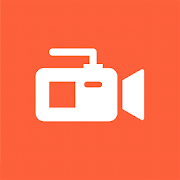 This is my second favorite android screen recorder app. This application has many features such as video editing, Live recording, and other. It is a free, stable, high-quality screen recorder for Android that helps you record smooth and clear screen videos. This screen recorder app provides you an easy way to record screen videos, like game videos, video calls, live shows, and more. It provides you many things such as Display click operations in the screen recording, Control screen recording through floating window or notification bar; hide floating window for frameless video, and other. It’s video editing functions will help you create better videos. You can also take the screenshot and edit the image. You can Live stream your screen to YouTube, Facebook, and Twitch. 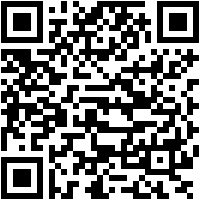 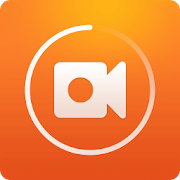 It is one of the best professional screen recorder & screenshot apps. all free, no root required, no time limit, no watermark. You can draw a symbol or marks on the screen when recording or screenshot. It has a Facecam Recorder, enable the front camera to capture your reactions while screen recording, very useful for the game recorder. You can Shake the phone to stop recording and hide the floating window. While video editing you can add background music from your device to make a personalized video. Even you can easily convert your favorite part of the recorded video into an animated GIF file, and share your GIF with one click. ADV Screen recorder was designed to be fully featured, without any kind of restrictions and without requiring root. Users can Record with 2 engines, Draw on the fly with your favorite color, Set your Text with full customization, Trim Video and other. It is a simple and easy tool to record your screen. 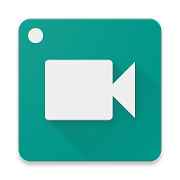 Game Screen Recorder is a premium recorder app for game and screen. You can record your game video without root and easily share it with your friends. It automatically identifies the game on your phone without any time limit and it does NOT require root access on your Lollipop or other versions. You can edit the prologue and add it to your video. Even you can set the transparency of the record button in recording, you can even upload your own picture to customize the Record Button, More interesting. if you don’t want to show the Record Button, just turn off the “Stop by Record Button”.  It is a completely free Android screen recorder app. 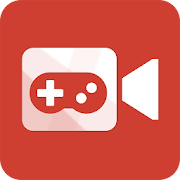 Mobizen is the most easy-to-use, convenient android screen recorder which allows you to record, capture and edit. Easily capture your reactions freely while recording game sound and your voice with Facecam. You can record long videos without worrying while saving on External Memory (SD Card). It is also good screen recorder tool where you can put in your favorite BGM and an Intro & Outro Video to make a personalized video. It helps you to record a clean screen Without a Watermark with Clean Recording Mode. This is the best option for screen recording. 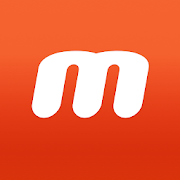 Screen Recorder app helps you to easily Record Screen and Take Screenshot anywhere. It supports multiple languages: English, French, Turkish, Spanish, Portuguese(Brazil), Italian. It also supports save a video in SD Card or anything location which you want. You can also trim your video after the screen or any video has format MP4 available on the device. Even you can Insert logo text, logo image and it also supports Day/Night theme. Don’t Miss: 7 Best Chrome Extensions You Can Use When Working On The Internet

As I previously reviewed the best live video streaming site and app, which also help you to record the screen. Now in this list of best android screen recorder apps, you will get the best application for your work. These are not only screen recorders, these are also the best video editor, image editor, and other. Even many of them are live streaming apps. If you need these kinds of applications then you should look on this list on the best android screen recorder app. These can be easily downloaded from the play store.